Okay, this is probably what you’re looking for, right? Thought so.

If you weren’t aware, coffee is popular.

There is a demand for coffee world wide, and that demand doesn’t appear to being going anywhere anytime soon. Where there is demand, there is money to be made on the supply end of the equation. In fact, the economy of many countries strongly relies on coffee production.

However, not every country is able to lean on coffee production as a means of economic prosperity. Only countries that fall within a certain latitude range have a climate that is capable of supporting coffee growth. Countries that lie close to the equator are ideal, as their climates are consistently warm enough to support the crop.

Brazil alone produces around a third of the world’s coffee each year! (Spoiler alert, Brazil is #1)

Did we mention that coffee is popular?

So popular, in fact​​​​, that it’s not practical to express production quantities in kilograms or pounds.

Even while using these larger units, the numbers are still enormous.

Needless to say, Brazil is the largest coffee producing country in the world. In fact, it’s not even close… Brazil produces about a third of the world’s coffee, and more than double the second highest producer!

Brazil has been the largest producer of coffee since the early 1800s, and they don’t appear to be slowing down. Logically enough, coffee plays a vital role in the economy of Brazil.

Brazil carries somewhat of  a “quantity over quality” reputation, but they do have some great specialty coffee too! If you’re interested, you can read more about Brazilian coffee here. 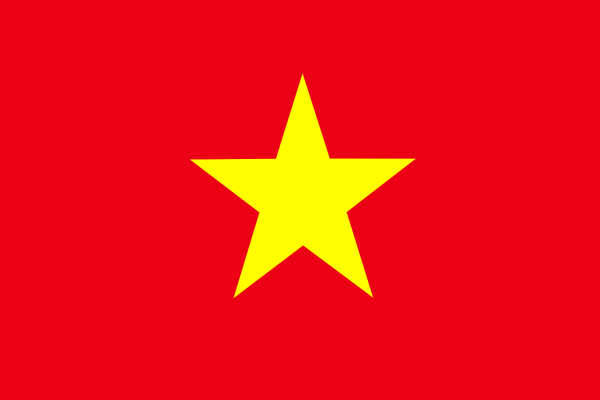 Vietnam is relatively new to the coffee production game. They appear to be all in on coffee, producing the second most beans on the planet! 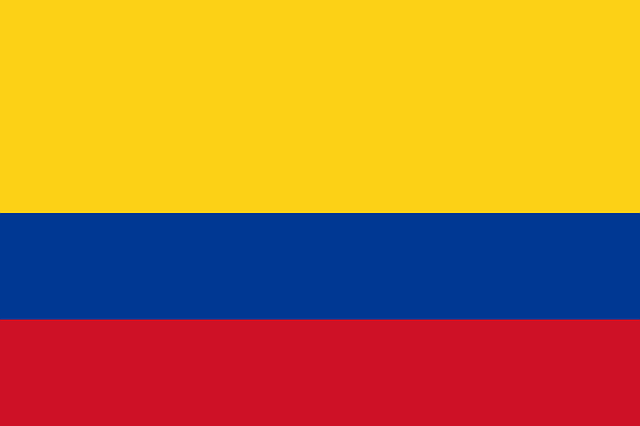 Despite some recent troubles with increasing temperatures / rainfall and coffee leaf rust, Colombia remains a top producer of coffee worldwide.

Despite being on the mild side, there are plenty of distinguished high quality Colombian beans on the market. If you’re interested, you can read more about Colombian coffee here! 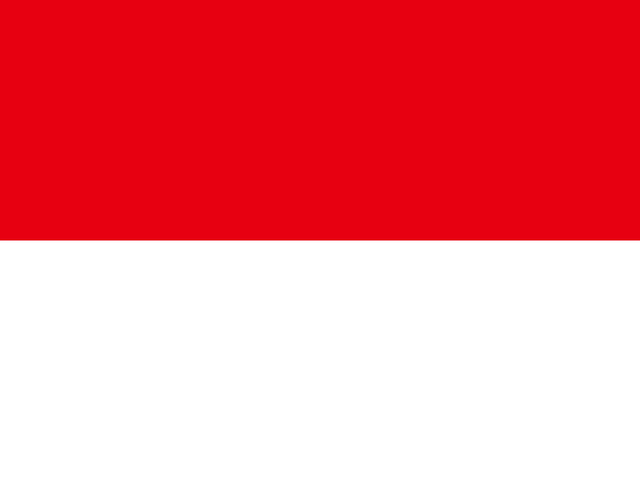 Indonesia produces both Arabica and Robusta beans and holds a mixed bag of reputations.

The infamous Kopi Luwak coffee, which involves consumption and excretion of coffee cherries by a civet cat continues to intrigue.

Although perhaps overshadowed by the bizarre nature of Kopi Luwak, Indonesia has a number of great single origin beans available.

Coffee is grown on a variety of different Indonesian islands, which results in a diverse array of flavor profiles. You can read all about the best Indonesian beans here if you’re interested! 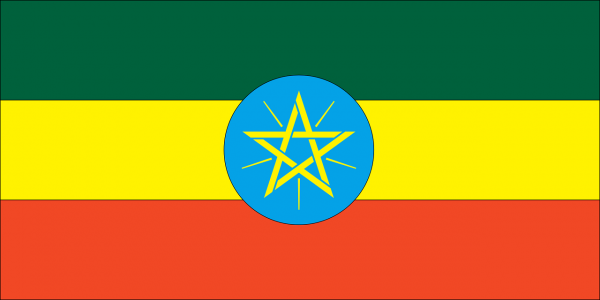 With a rich coffee culture dating back more than 1000 years, Ethiopia is considered by many to be the birthplace of coffee. Ethiopia is the largest coffee producing country in Africa. Unsurprisingly, coffee is a huge part of the Ethiopian economy.

Many types of Ethiopian beans are held in high regard. If you’re interested, you can read more about Ethiopian coffee here! 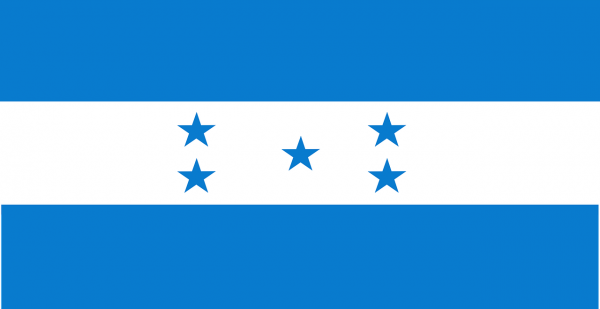 Producing an amount nearly equal to that of Ethiopia, Honduras has been making waves in the specialty coffee market in recent years. A large portion of the land in which coffee is cultivated in Honduras is highly elevated (above 900 m / 3000 ft), which is a requirement to be considered specialty coffee.

The Honduran coffee industry is in a continual battle with coffee leaf rust. Due to this, it is ambiguous as to whether the productions numbers will remain as high as they currently are in the coming years.

Check out our profile for a Honduran coffee here! 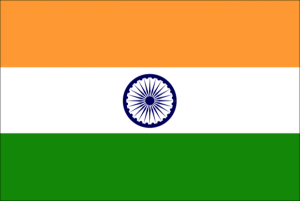 Although only select areas in India are suitable for growth, India consistently produces a large amount of coffee. Domestic demand for coffee is dwarfed by that of tea, and as such, most of India’s coffee production is exported.

India’s famous Monsooned Malabar beans are highly reputed worldwide, getting their name from the monsoon rainfall conditions that they are exposed to.

You can read more about Indian Monsooned Malabar coffee here! 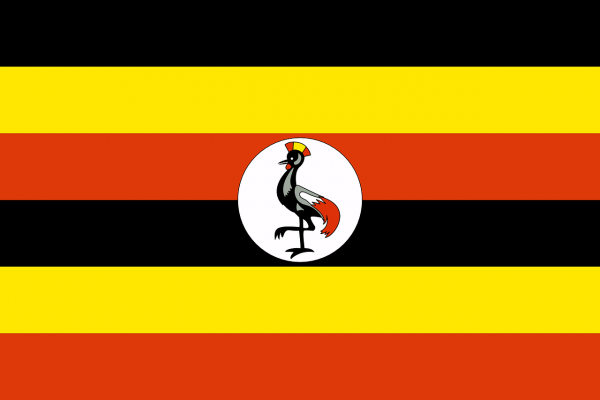 Uganda produces both Arabica and Robusta beans. Coffee is a critical part of the economy of Uganda, as it is the country's top earning export.

You can see our profile for a great Ugandan Bugisu coffee here! 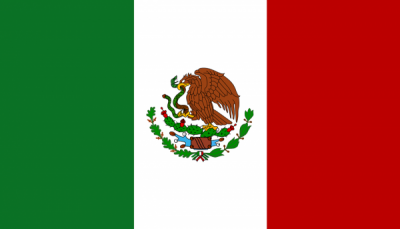 Mexico has been in the coffee production game since the late 1700s. Today, Mexico produces primarily high grade Arabica beans. A large portion of American coffee imports come from Mexico.

The majority of Mexican grown coffee is organic, which is a sought after quality in today’s market.

If you’re interested, you can read more about Mexican coffee here! 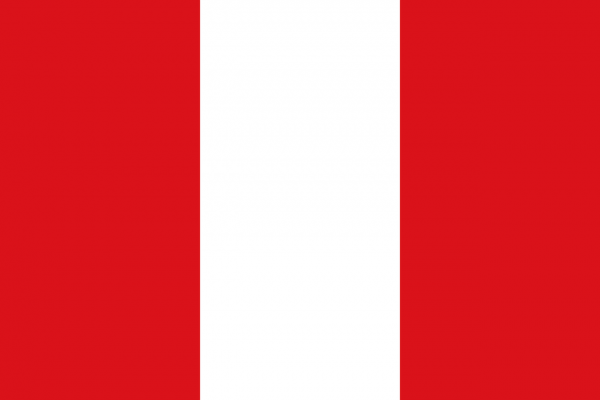 Peru has recently managed to displace Guatemala for the last spot in the top 10, although not by much.

Peruvian coffee has a very respectable reputation and continues to grow in popularity in the specialty coffee market.

You can read more about Peruvian coffee here if you’re interested!

And that concludes our coffee producing countries discussion!

Any thoughts? Which coffee produces your favorite coffee?